Robert Dallet in front of a portrait of Lion and Lionesses, in 1990

Full or partial reproduction of the illustrations on this website is not permitted, except with the authorisation of Frédéric Dallet and/or Hermès and Crystal Saint-Louis.

This website is dedicated to the memory of Robert Dallet.

All of the works shown here were produced by Robert Dallet.

The design, texts and photographs of the site are by Frédéric Dallet.

The website design and page layout were produced by Nicolas Vaquier.

Frédéric Dallet would like to offer his sincere thanks to Pierre-Alexis Dumas, artistic director at Hermès, for the profound respect and admiration for Robert Dallet and his work.

Thanks also to Jérôme de Lavergnolle, Chief Executive Officer of the Crystal Saint-Louis.

Special thanks to Nicolas Vaquier for his kindness and his investment in the creation of the new site.

And a friendly nod to Thomas S. Kaplan, founding chairman of Panthera, as well as Gregory Breton, managing director of Panthera France. 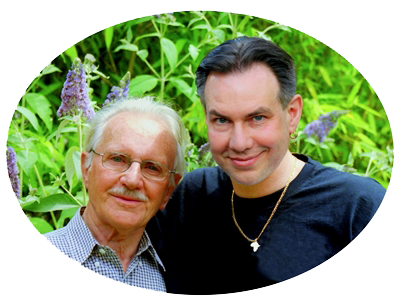 Panthera has brought together the world’s leading wild cat experts to direct and implement effective conservation strategies for the world’s largest and most endangered cats. Our approach to wild cat conservation is rooted in science and based upon decades of first hand field experience.

For more informations,
Go to the website of the association Panthera

For a chance to discover over 160 felines, visit the Parc des Félins, a French zoological park covering 71 hectares, situated just 50km east of Paris, offering vast natural enclosures spread around 4 different paths for 26 species and sub-species of felines. The only one of its kind in the world!